You are at:Home»Relative Value Channel»U.S. Trade Deficit Jumps to a 10-Year High 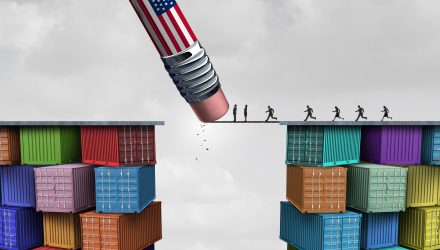 In the meantime, however, the markets will still be news-sensitive until a permanent trade deal materializes.