You are at:Home»Relative Value Channel»U.S.-Based Activists Are Expanding, Everywhere Except The U.S. 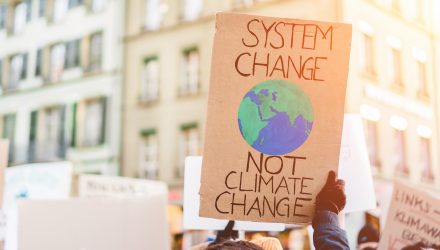 U.S.-Based Activists Are Expanding, Everywhere Except The U.S.

U.S.-based activist investors publicly targeted more companies in almost every region in the year to April 11, except in their home market.

Almost 16% of companies targeted by U.S. activists in the 12 months to April 11 were based outside of the U.S., the highest on record according to data from Activist Insight Online. In Asia, U.S. funds targeted 21 companies, up from 16 in the year to April 11, 2018. In Europe, the number climbed from 24 to 37, largely because U.S. activism in the U.K. leapt from 7 to 19 companies publicly targeted.

Not all are record tallies. Activism by U.S. firms in Canada and Asia peaked in absolute and relative terms three years earlier, in the year to April 11, 2016.

Companies publicly subjected to U.S.-based activist’s demands by company-headquarter region, in the 12 months ending April 12 of each year.

Europe-based (including U.K.) companies publicly subjected to U.S.-based activist’s demands by market-cap, in the 12 months ending April 12 of each year.