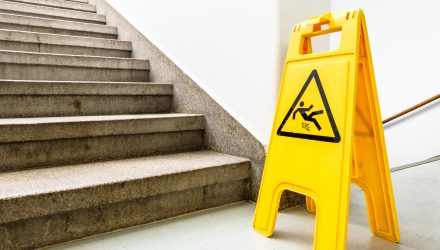 Small Caps Are Not An Ideal Safe Haven During Trade War

For investors looking for ideal safe haven assets during the U.S.-China trade war are better off looking at large cap equities over small cap equities, according to Jill Carey Hall, the resident small cap stock expert at Bank of America. Hall said that small cap fundamentals are suspect and as such, should be avoided if a prolonged trade war continues.

Thanks to a more accommodating central bank in terms of interest rate policy, the markets have been able to fend off other macro fears like slower global growth. More help came from the U.S. economy rebounding in the first quarter this year, as it beat analysts’ expectations of 2.5 percent growth with a 3.2 percent growth number.