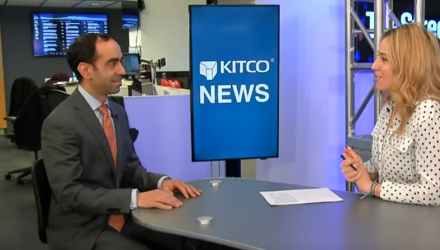 Russia is also following China in terms of shoring up their gold holdings. In the video below, Juan Carlos Artigas, director of investment research at the World Gold Council, says “There are four drivers of gold that investors need to keep an eye on. The first one is economic expansion. There’s a positive link between economic growth and gold over the long run.”