You are at:Home»Relative Value Channel»Q1 GDP Growth Comes in at 3.2%, Beating Expectations 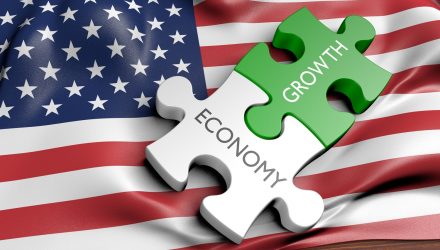 “This is a delicate moment,” said IMF chief economist Gita Gopinath at a press briefing in Washington.