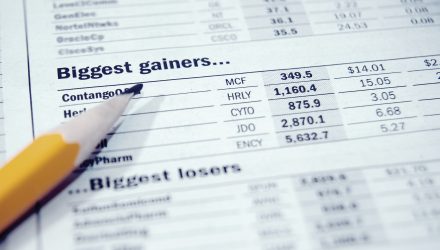 Is Bigger Better When the Market is Volatile?

The steady dose of volatility last week turned into a drenching downpour on Monday as the Dow Jones Industrial Average fell over 600 points amid more trade war news. It begged the question of who sustained the most damage: large cap equities or small cap equities?

A chart comparing the S&P 500 and Russell 2000 showed that large cap equities were able to take the gut punch on Monday the best as well blunt the ill effects of volatility the last five days: 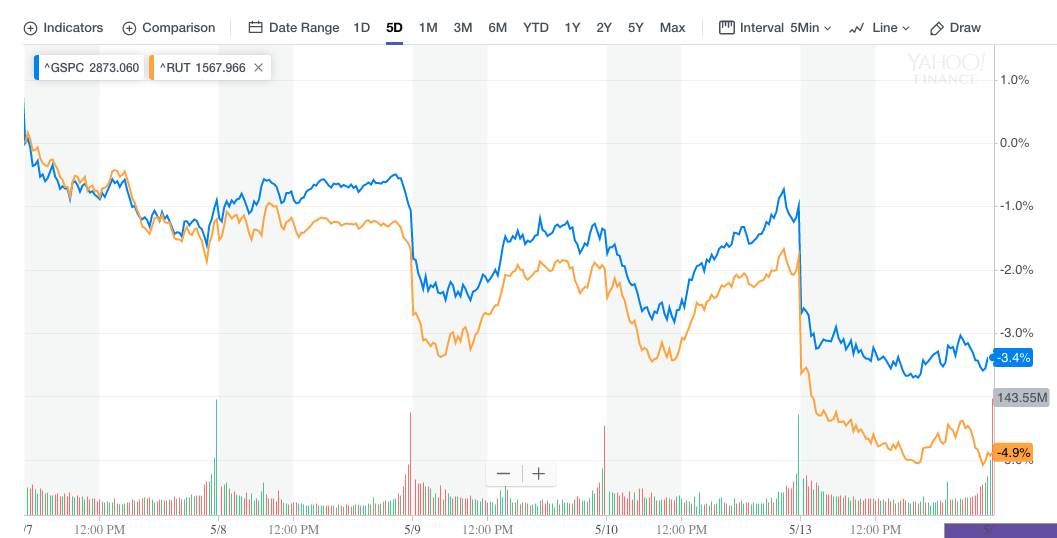 Small cap equities absorbing the brunt of the punishment comes as they were practically neck and neck with large cap equities during the month of April.

Year-to-date performance for U.S. equities have been fueling both large cap and small cap stocks, as both jockeyed for position in April. Thanks to a more accommodating central bank in terms of interest rate policy, the markets have been able to fend off other macro fears like slower global growth.

From a year-to-date standpoint, it’s the S&P 500 edging the Russell 2000 with a 15 percent edge versus the latter’s 12.94 percent gain. Can this trend sustain itself?