Favor U.S. Equities Over International? Look to RWUI ETF
You are at:Home»Relative Value Channel»Investors Leaning Towards U.S. So Far in June 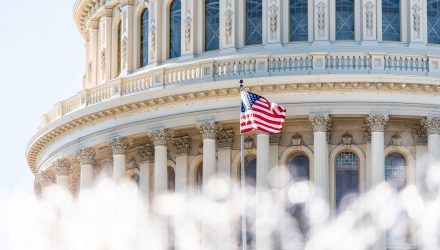 Investors Leaning Towards U.S. So Far in June

Halfway through the year, the penchant for investors to pour into U.S. equities over international markets is continuing thus far in June, according to the latest Relative Weight Spotlight from Direxion Investments. 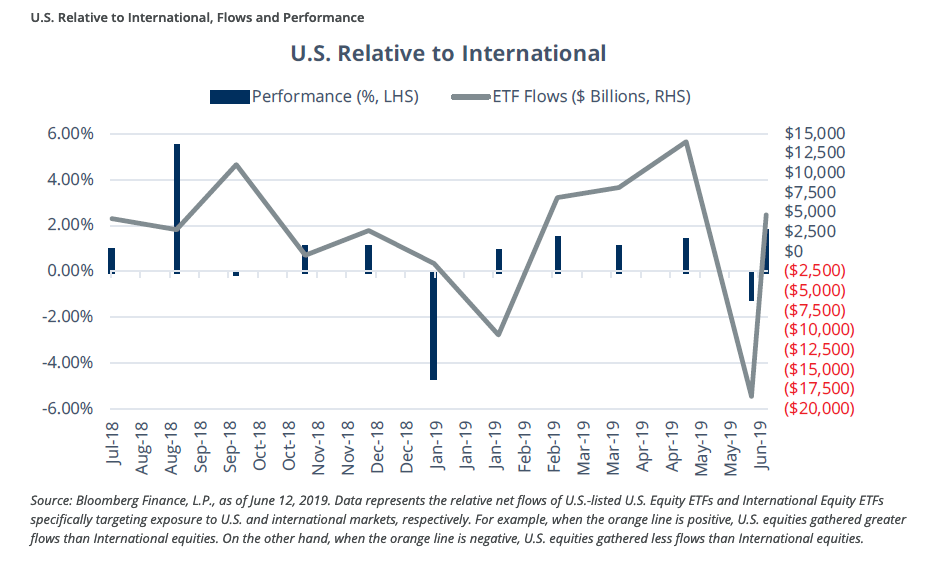 China Putting Up a Fight

However, the IMF projected a growth forecast of 6.3 percent, lowering their initial expected growth rate of 6.2 percent. They’re expecting that to slow further in 2020 to 6 percent and even lower to 5.5 percent by the year 2024.