You are at:Home»Relative Value Channel»Investors Are Beginning to Take a Shine to Value ETFs 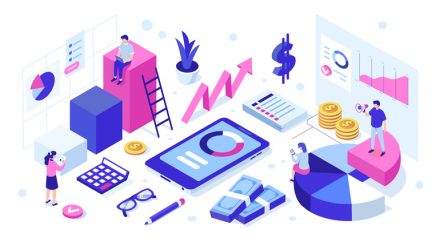 Investors Are Beginning to Take a Shine to Value ETFs

The rebound in September pushed many investors to shift into underperforming areas of the market, including exchange traded funds with a value tilt.

According to FactSet data, assets under management for one of the biggest value-focused exchange-traded funds tracked hit a record $50.3 billion in September, the Wall Street Journal reports.

Value stocks, or companies whose shares trade at a low multiple to their book value or net worth, experienced the largest divergence in performance from growth-focused stocks this decade, according to a Bank of America Merrill Lynch study that tracked the first half of September.

On the other hand, investors have trimmed exposure to technology stocks, Treasuries and other assets that have enjoyed big returns. For instance, last week, funds tracking momentum stocks, or companies have been continuously rising higher, experienced their first significant outflows since March of this year, according to Deutsche Bank.

“It’s going to take quite a while to have value regain its normal standing in the marketplace,” Bill Smead, chief executive of Smead Capital Management, told the WSJ. “It’s not as easy as just doing this dash for trash.”

Investors may have believed that a recovery from a soft patch could strengthen sectors like financials and energy companies, whose shares have underperformed broader markets over the years.

However, an economy weighed down by a prolonged trade war and slowing growth abroad could push the Federal Reserve to further ease monetary policy, supporting the outlook for Treasuries and growth stocks.

“We are trading what we think are the early stages of a reversal, and watching out for a bigger reversal that can last for many years,” Hugo Rogers, chief investment strategist at Deltec International Group, told the WSJ.