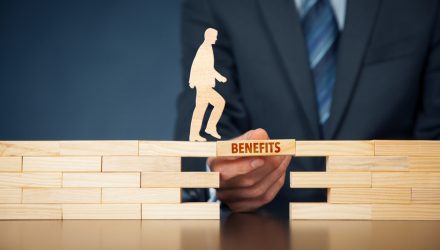 U.S. markets and stock ETFs weakened Monday despite the Federal Reserve’s aggressive attempts to prop up the economy with another set of extraordinary programs.

For the first time ever, the Fed will back purchases of corporate debt and make direct loans to companies, and it is planning to add a program to provide credit to small- and mid-sized businesses “soon”, Reuters reports. The central bank also promised it will expand its asset purchasing program by as much as needed to bolster the financial system.

The extreme financial measures are a response to obviate a slowing economy as almost a third of the U.S. population has been urged to stay at home, and the government pushed for the shutdown of the service sector to contain the coronavirus or COVID-19 contagion.

University of Oregon economics professor Tim Duy argued that businesses starved of cash may now be able to rely on the Fed’s “lifeline” to stay afloat while the shutdowns continue to keep customers away.

“The Fed is still working to maintain the flow of credit because they know what happened during the Depression (when) too many firms went under,” Duy told Reuters. “The more damage that happens, the harder it is going to be to restart the economy.”

However, the Fed’s support was not enough to allay fears as U.S. equities continued to slip Monday. Many are still eying the potential economic impact of a protracted shutdown period. For instance, hundreds of thousands of people have already filed for unemployment insurance in California alone, according to the state’s governor, and analysts are expecting a plunge in economic output next quarter that exceeds the steepest drop during the Great Recession. 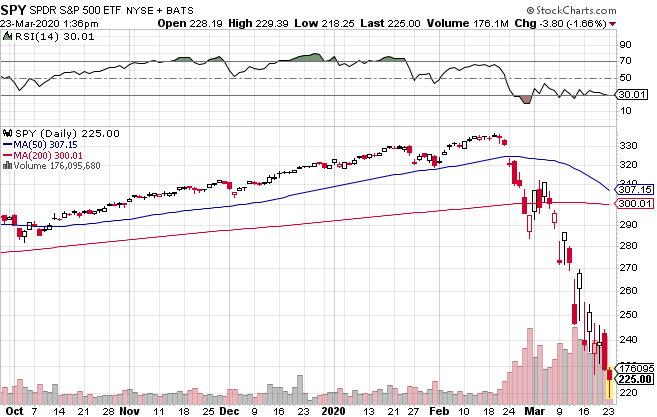