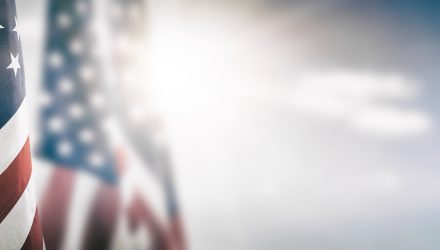 The higher U.S. GDP comes global economic growth remains a primary concern. Earlier this month, the IMF cut its global growth forecast to the lowest level since the financial crisis, citing the impact of tariffs and a weak outlook for most developed markets. 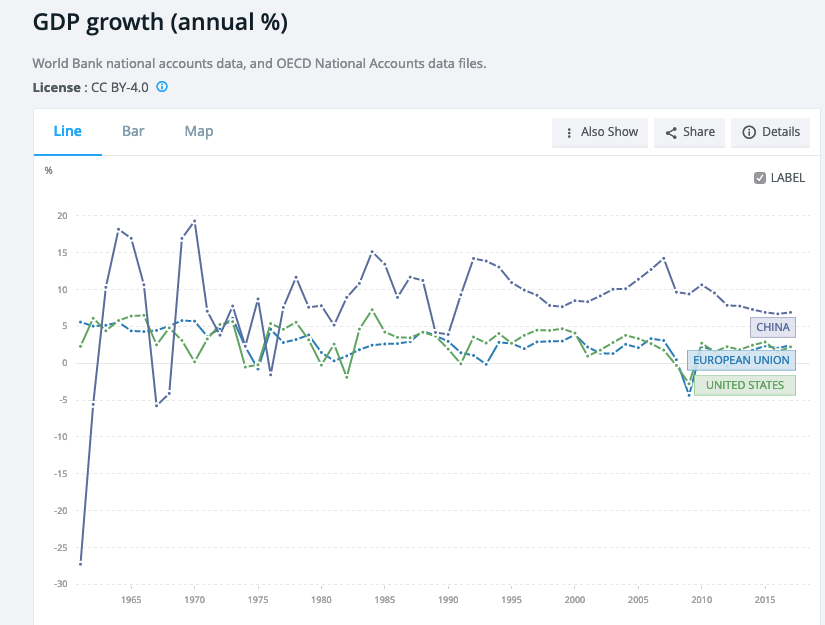