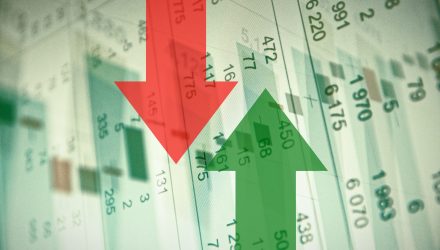 Emerging Markets Can Give Investors the Yields They Desire

U.S. Treasury yields have been ticking higher recently, but for investors in search of even more yield, there are opportunities to be had in emerging markets (EM) debt. Countries like Egypt and Turkey, in particular, can expose investors to higher returns.

Per a Bloomberg article, “investors are looking past country-specific risk factors, such as anti-government protests in Egypt and discord between Turkey and the U.S. An added bonus is that slowing inflation in emerging markets has boosted their real yields.”

“Buoyant real yields help make a stronger case for emerging-market bonds,” said Takeshi Yokouchi, a Tokyo-based senior fund manager at Sumitomo Mitsui DS Asset Management Co., which oversees the equivalent of $160 billion. “It’s a good time to start buying them as inflation in many of the economies has slowed and more rate cuts are expected for some of them.”

Key data to consider per Bloomberg: