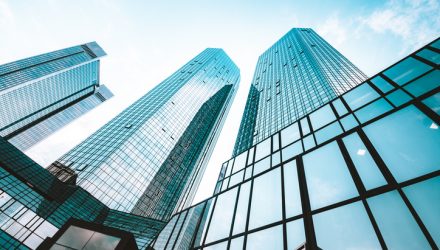 Consider Small-Cap ETFs as a Good Value Play Ahead

With the broader markets pushing to new records, investors who are looking for cheap opportunities may consider small-capitalization stocks and ETFs.

The improving market sentiment has caused some to take a second look at undeperforming areas among both value stocks and small-caps. Small-cap companies tend to be more domestically focused than their large-cap counterparts and often reflect investors’ perception of the U.S. economy.

Small-caps could be set to make a rebound

The rising rates have also been taken as a sign of an improved risk-on attitude toward the markets, and some investors are now confident that small-caps could be set to make a rebound.

“Higher rates tell us that you’ve got a stronger economy,” Gary Bradshaw, senior vice president and portfolio manager at Hodges Capital Management, told Reuters. “Small caps, which have lagged the large caps, can certainly catch up (given) this rotation into value.”

Furthermore, the better-than-expected earnings environment could also help support further momentum in the small-cap space. Earlier in the year, small-cap companies’ earnings growth rate for fell behind that of large-cap companies, which was very unusual for the period, said Lori Calvasina, head of U.S. equity strategy at RBC Capital Markets. However, small-cap earnings growth has since recovered.

“People like small caps because they offer superior earnings growth longer-term,” Calvasina told Reuters. “You couldn’t really say that based on these stats at the beginning of the year, but now we look at these stats and the normal relationship is returning.”