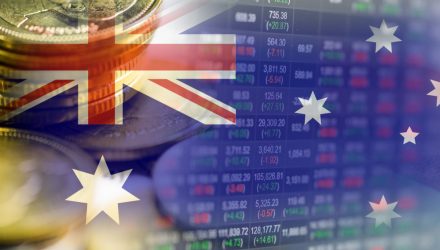 Australia ETF Climbs After A$130 Billion in Record Stimulus

“We want to keep the economy running through this crisis,” Morrison said.

Australian markets surged after Morrison revealed details of a $130 billion stimulus package including $1500 a fortnight “job keeper” payments to subsidize wages and keep Australians employed, according to the Associated Press.

The subsidy is equivalent to about 70% of the median wage in Australia and will be paid to employers for six months, according to Treasurer Josh Frydenberg.

The latest stimulus plan brings total fiscal and monetary stimulus to support the economy to A$320 billion, or 16.4% of gross domestic product, Bloomberg reports.

“Now is the time to dig deep,” Morrison said. “We are living in unprecedented times. Our goal is to protect the lives and livelihoods of Australians.”

The coronavirus weighed on the economy and Australia’s unemployment rate could jump to 12%, from 5.1% in February, as hundreds of thousands of workers lose their jobs amid the widespread shutdown aimed at containing the COVID-19 pandemic.

The package “may not prevent a recession but will go some way in tempering the depth and possibly duration,” Su-Lin Ong, head of Australian economic and fixed-income strategy at Royal Bank of Canada, told Bloomberg.

The new stimulus measure comes after Australia’s parliament rushed through over A$80 billion in fiscal stimulus last week. 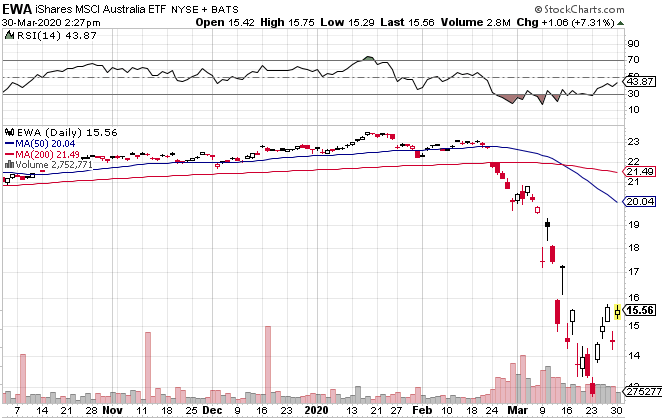