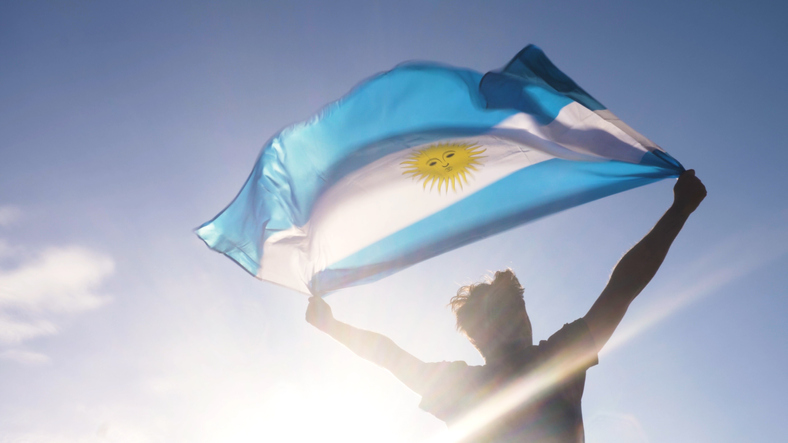 Macri, a center-right former businessman whose popularity has been waning in response to an ailing economy and high inflation, stated that the upcoming election is an opportunity to “consolidate democracy,” outlining a series of goals such as defending human rights and combating crime, Reuters reports.

“For all of this, we’ll need to build agreements with a lot of generosity and patriotism, which all Argentines who share these values can support,” Macri said in a tweet.

Pichetto, who currently acts as president of Argentina’s Senate, is considered a moderate and supported the administration of leftist former president and current vice-presidential candidate Cristina Fernandez de Kirchner. Afterwards, he shifted toward the center and was a key contributor that allowed Macri, whom took power in 2015, to finalize a deal with holders of Argentine sovereign bonds, which was attributed to loosening up controls to international financial markets.

“(Pichetto) can offer governability to (Macri) and can allow him to manage the Senate, which is the most difficult part,” Leonardo Svirsky of Buenos Aires-based Bull Market Brokers, told Reuters.

Recent polls revealed Macri narrowly trailing the main opposition ticket, on which Cristina Fernandez is running as vice president under Alberto Fernandez, a former cabinet chief. The Macri and Pichetto combination is also seen as a way to shore up the votes.