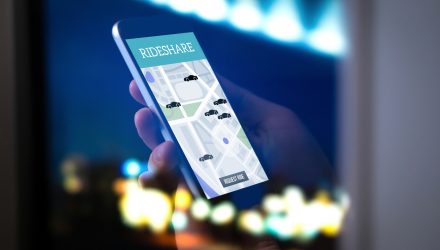 Ridesharing company Uber is ready to take the plunge into the shareholder scrutiny pool as a public company when it debuts its initial public offering (IPO) with its pricing set for May 9 and its availability to trade on May 10.

The company revealed more of the terms of its IPO on Friday and here are three takeaways:

2. Bigger May Not Be Better

Uber’s public filing set a target price range of $44 to $50 per share for the IPO. In addition, the company will offer 180 million shares for sale in order to raise up to $9 billion in capital.

Together with another 27 million sold by existing Uber IPO investors, the company is looking at $1.35 billion. According to a Reuters report, the combined value of the IPO could reach $10 billion to make it the largest in the United States, rivaling only the Chinese e-commerce giant Alibaba Group Holding Ltd in 2014.

However, big capital raises also portend to bigger issues raised by skeptical investors. For example, will autonomous driving technology supplant the need for ridesharing companies like Uber when it comes to attaining profitability?

IPOs in an ETF Wrapper

IPO seeks to replicate the price and yield performance of the Renaissance IPO Index, which is a portfolio of companies that have recently completed an initial public offering and are listed on a U.S. exchange.