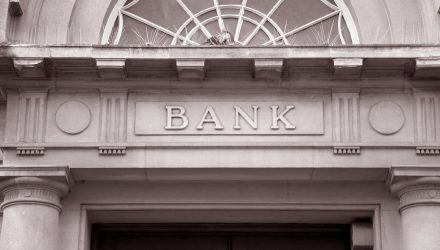 Ahead of the Federal Reserve meeting later this month, investors are seen upping their bets on a marquee regional bank exchange traded fund. That is the latest sign markets are expecting the Fed to raise interest rates for the third time this year.

KRE “took in $290 million on Nov. 29, its largest daily inflow since 2008. That added to the almost $270 million the fund received the day before, as investors line up bets that regional banks will benefit from tax reform and deregulation,” reports Bloomberg.