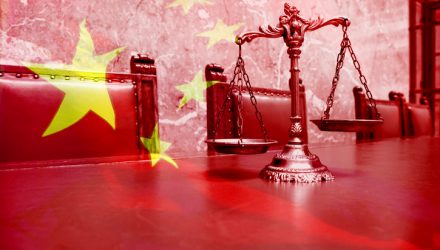 Emerging markets stocks and the corresponding exchange traded funds are struggling this year and China is a big reason why. Amid trade war speculation, Chinese stocks are floundering, pressuring an array of cap-weighted emerging markets ETFs that feature significant weights to the world’s second-largest economy.

Today, FNDE allocates just over 20% of its weight to China, significantly lower than its aforementioned rivals. However, FNDE “employs no direct limit on country weightings, so geographic diversification could still be an issue in the future. Also, it weights holdings by fundamental measures rather than market cap, making it a value-oriented strategy,” according to Morningstar.

FNDE is positioned as a value fund.