You are at:Home»Investing»Reconsidering Small-Caps With Hot Oppenheimer ETF 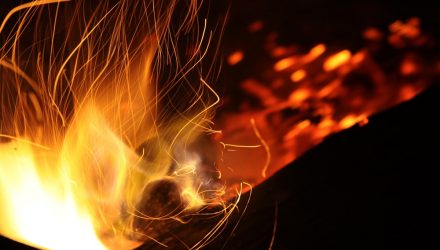 At the end of the second quarter, RWJ was also underweight healthcare, technology and financial services names relative to S&P SmallCap 600. However, RWJ’s price-to-earnings ratio was significantly below that of the S&P benchmark at the end of June, according to issuer data.

Over the past three years, RWJ’s compound annual growth rate (CAGR) has been 10.7% while the ETF had a maximum drawdown of 25.8% during that span. That is inline with the Russell 2000 Index over the same period.

For more information on small-capitalization companies, visit our small-cap category.