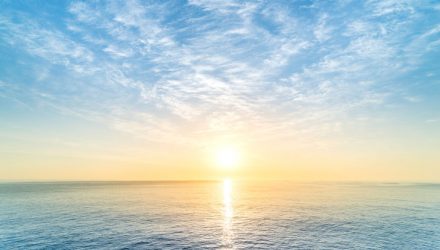 Technology companies in the S&P 500 led the charge Monday, rising 0.6%. Growth-oriented tech shares have been under pressure over the past month as investors re-evaluated the high valuations in the outperforming market segment.

Meanwhile, healthcare companies in the S&P 500 pared earlier losses and were flat Monday in light of President Donald Trump’s effort to roll back the Affordable Care Act, or so-called Obamacare, faced increasing hurdles, with Republicans divided over how to curb costs of their proposed healthcare bill and prevent millions from losing coverage, Reuters reports.

“We’re going to have to wait and see what the plan B is. With that I think healthcare obviously comes under pressure as it falls into the void of the unknown,” Art Hogan, chief market strategist at Wunderlich Securities, told Reuters.