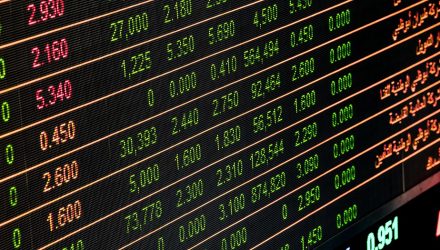 The average yield on USD-denominated emerging market bonds has increased to to 4.7% from 3.7% at the beginning of the year, reports Mike Bird for the Wall Street Journal. Bond prices and yields have an inverse relationship, so a rising yield corresponds with falling bond prices.

Given the sell-off in emerging assets this year, Asian developing countries, which are among the biggest issuers of dollar bonds, have seen yields push up to their highest level in almost five years.

According to the Bank for International Settlements, developing countries have issued $2 trillion in outstanding dollar-denominated bonds, tripling the amount issued in the past decade.

The sell-off in emerging market debt has been exacerbated by growing concerns over trade tensions between the U.S. and China.