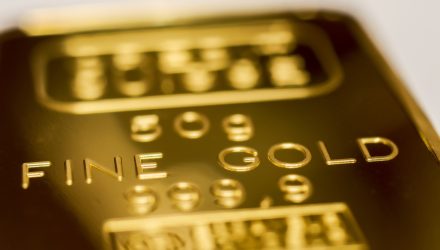 Furthermore, precious metals like gold are being dragged down on expectations of a more hawkish Federal Reserve stance after the central bank hiked its policy rate one-quarter percentage points and stated its intentions to raise rates two more times later this year. In a rising rate environment, non-yielding assets like gold and other commodities grow less appealing, and a stronger U.S. dollar also weighs on foreign demand as well.

On the other hand, inverse or bearish ETFs have been shining as traders short the asset.

For more information on the gold and silver markets, visit our precious metals category.