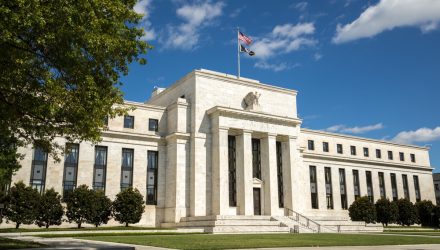 The markets welcomed Powell’s nomination, with investors hoping for no drastic change-up in the Fed’s policy outlook. Reuters reports that the central bank is largely expected to return to pre-pandemic policy by the end of 2022 with the prospect of interest rate hikes starting next year.

“Markets like predictability … while Brainard may have been a fine choice, the markets would not know what to expect from her even though the general consensus was that it meant lower rates for longer,” Randy Frederick, managing director of trading and derivatives, Charles Schwab, told Reuters, referring to Fed Governor Lael Brainard, who was the other top candidate for the position.

Looking at the futures contracts tied to the Fed’s policy rate, money markets are now projecting the U.S. central bank to hike interest rates by 25 basis points by June, or slightly faster than the previous July estimate.

“The message is that we’re on a course to reduce tapering, and we’re headed towards higher interest rates, which will most likely going to be raised in the middle of next year, and I think Wall Street has already digested most of that,” Robert Pavlik, senior portfolio manager at Dakota Wealth Management, told Reuters. “This is sort of another confirmation that the Fed has a plan.”

Investors are also waiting on a number of economic indicators this week, including IHS business activity readings, personal consumption expenditure, and minutes of the Fed’s latest meeting.