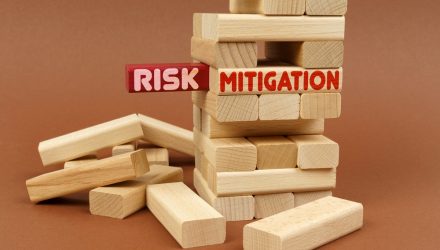 Use RSP to Mitigate Concentration Risk

This is particularly relevant when looking at the S&P 500 Index, which makes up the core equity portion of many portfolios and has become increasingly concentrated over the years.

In the S&P 500, the top five names – Apple Inc, Microsoft Corporation, Amazon.com Inc, Tesla Inc, and Alphabet Inc Class A – make up 20.5% of the index as of August 31. The market cap-weighted index is tilted heavily toward information technology, with the sector amounting to 27.32% of the index.

On the other hand, if a stock falls by more than the average of its peers, its weighting will fall too, and more must be purchased at the next rebalance to return to equal weight. Thus, equal-weight indexes sell relative winners and purchase relative losers at each rebalance.