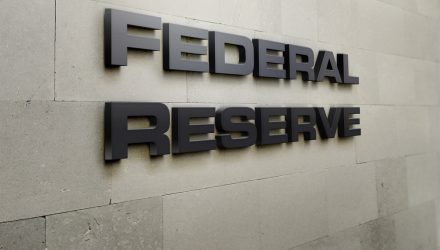 Positive earnings from American Express helped lift markets in early Friday trading, but the markets slipped after Powell said that the U.S. central bank is “on track” to reduce its purchases of assets, Reuters reports.

“Every time he (Powell) has been talking about tapering so far, markets haven’t been bothered by it, but now at record highs investors tend to be just a little bit more sensitive to such news,” Randy Frederick, managing director of trading and derivatives for Charles Schwab, told Reuters.

Nevertheless, all three major indexes were on pace for weekly gains, with the S&P 500 set for its third straight week of gains.

While the earnings season has helped support the risk-on mood, troubles with supply chain disruptions, inflationary pressures, and labor shortages have been among the biggest worries of the third-quarter earnings season.

“Currently, we see the challenges in energy, product and labor markets as transitory rather than the makings of a new ‘stagflationary’ economic regime,” Mark Haefele, CIO at UBS Global Wealth Management, said in a note, the Wall Street Journal reports.

Analysts project S&P 500 earnings to rise 34.8% year-over-year for the third quarter, or up from expectations of 31.9% at the start of the week, according to Refinitiv data.