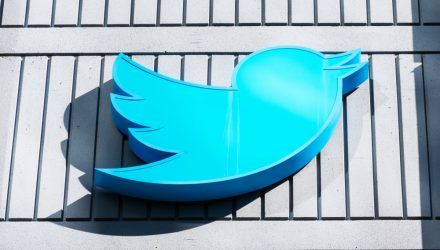 Twitter shares increased again on Monday on reports that the firm is nearing a deal to sell itself to Elon Musk.

Twitter is in advanced discussions to sell to Elon Musk and could finalize a deal on Monday, the Wall Street Journal reports. The news comes just 11 days after Musk announced his unsolicited $43 billion bid for the social media company.

According to the Wall Street Journal, both parties worked through Sunday night to hash out a deal that would be valued at $54.20 a share, or $44 billion in total. The two sides discussed details including a timeline to close any potential deal and any fees that would be paid if an agreement were signed and then fell apart, the New York Times reports.

The deal is expected to be announced after the market closes on Monday, if not sooner. In premarket trading on Monday, Twitter shares rose more than 5%.

Twitter is currently the largest holding in the Invesco S&P 500 Equal Weight Communication Services ETF (EWCO), weighting the social media company at 6.57%. The fund comprises 27 U.S. communications services stocks that are equally weighted. Twitter, on its recent advances, however, has pulled ahead of other holdings in terms of weighting.