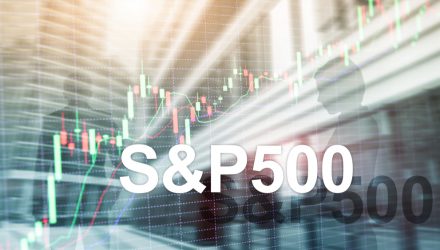 The S&P 500 EWI is a size-neutral version of the S&P 500, weighting each constituent company equally so that a small group of companies does not have an outsized impact on the index — a methodology that paid off during the first half of the year, characterized by higher volatility and wide disparity among sectoral performance.

The S&P 500 EWI outperformed the S&P 500 by 2% during both the first and second quarters of 2022. Key performance contributors for equal weight were the underweight to communication services and the overweight to utilities.

Information Technology was the top-performing equal-weight sector in July. Investors looking to augment their holdings with targeted exposure to the sector should consider the Invesco S&P 500 Equal Weight Technology ETF (RYT), which offers exposure to equities included in the S&P 500 Information Technology Index. This includes internet equipment, computers and peripherals, electronic equipment, office electronics and instruments, semiconductor equipment and products, diversified telecommunication services, and wireless telecommunication services, according to VettaFi.