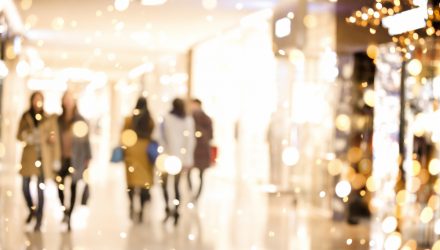 Markets are breathing a collective sigh of relief as earnings from major box store retail chains report back overwhelmingly positive. Both Home Depot and Walmart, two of the U.S.’s largest retailers, reported strong earnings and raised expectations for the holiday season and fourth quarter, according to Financial Times.

Walmart has increased the financial outlook for the third quarter in a row after reporting better sales than anticipated and higher inventory levels to surpass the supply chain holdups. Home Depot’s earnings were higher than expected as well, and were continuing to grow in the first two weeks of this month, according to Richard McPhail, chief financial officer, on the earnings call for the major home improvement retailer.

The Census Bureau numbers released this morning reflect continued consumer spending even in the midst of rising prices, with sales increasing 1.7% compared to September. Retailers have worked to combat holiday shortages in advance by stocking up on inventory; Home Depot reports that it has almost all of its fourth quarter goods already and isn’t concerned about the supply chain snarls.

With strong indicators of forward growth and momentum from two of the largest retail chains in America, investors are looking more positively towards retail sales during the holiday season. Increasing inflationary pressure is causing prices to rise across many sectors, and concerns that retail data might have been flat for October are laid to rest, at least for now.

For investors looking to harness the growth and positive movement of major performers such as Walmart and Home Depot while also potentially hedging against underperformance from factors such as inflation, the Invesco S&P 500 Equal Weight ETF (RSP) can be a good solution. 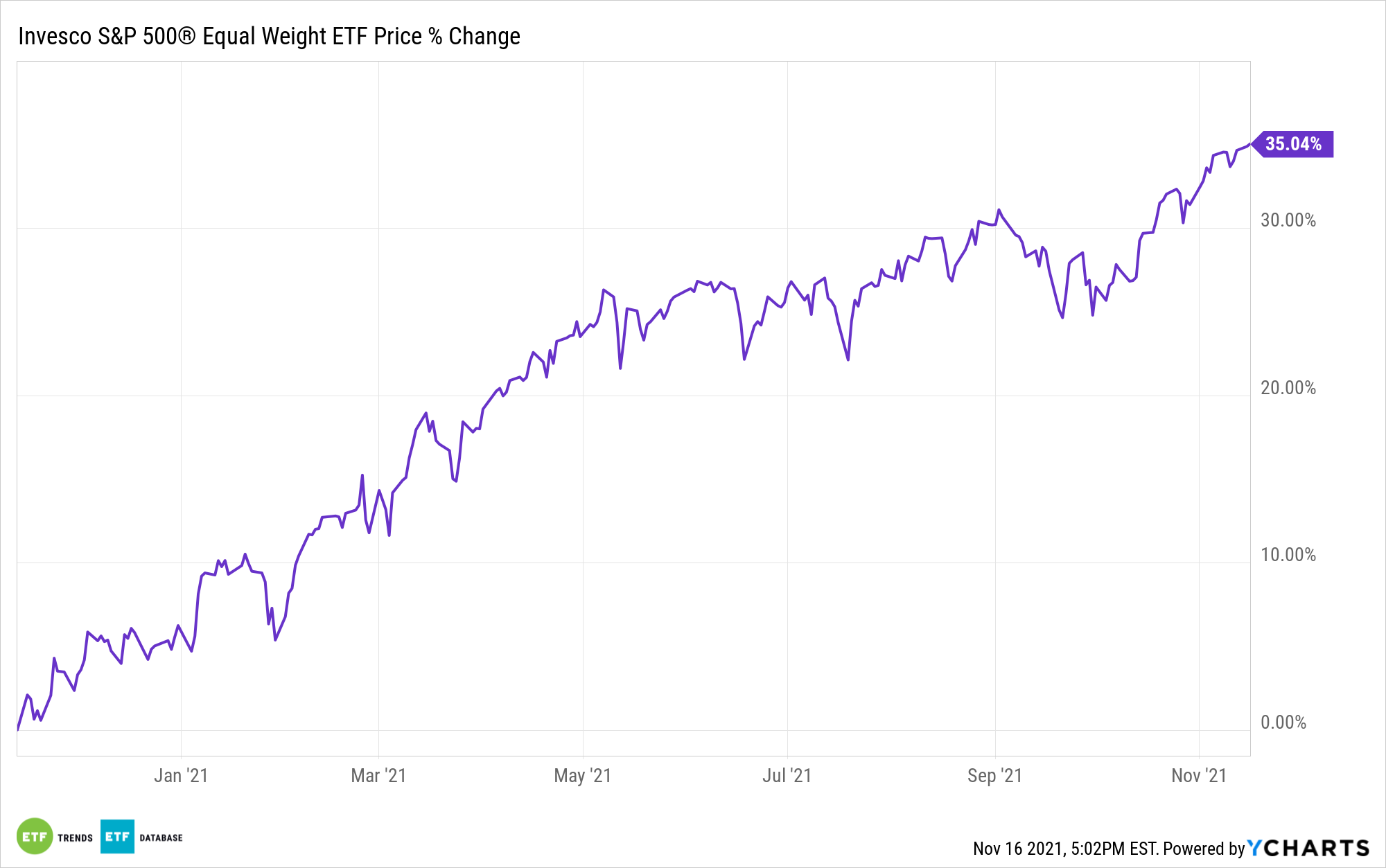