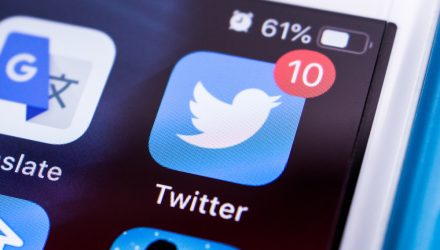 It seems like Elon Musk strolled into the headquarters of Twitter holding a sink ages ago. In reality, it’s been just about two weeks. Some of Musk’s fans thought he might be able to save Twitter from a bot problem and transform it into a profitable company. Others expected the $44 billion sticker price to laden the company with debt and weren’t sure Musk’s controversial management style would suit the company. What nobody was expecting is that Musk’s handling of the social media platform would be so catastrophic as to start impacting other companies. Twitter chaos has ensued, and it is impacting many firms.

Not long after tweeting “Comedy is now legal on Twitter” and touting himself as a free speech absolutist, Musk did a complete 180 and started banning accounts taking advantage of his ill-thought-through “Twitter Blue” subscription program.

Because Twitter Blue allows anyone with $8 to have a blue checkmark by their name, satirists have started specifically trolling companies that have a reputation for less-than-savory business practices. An account easily mistakable for the official Lockheed Martin account tweeted, “We will begin halting all weapon sales to Saudi Arabia, Israel, and the United States until further investigation into their record of human rights abuses.” Not long after the tweet, Lockheed Martin tumbled 4.13%. 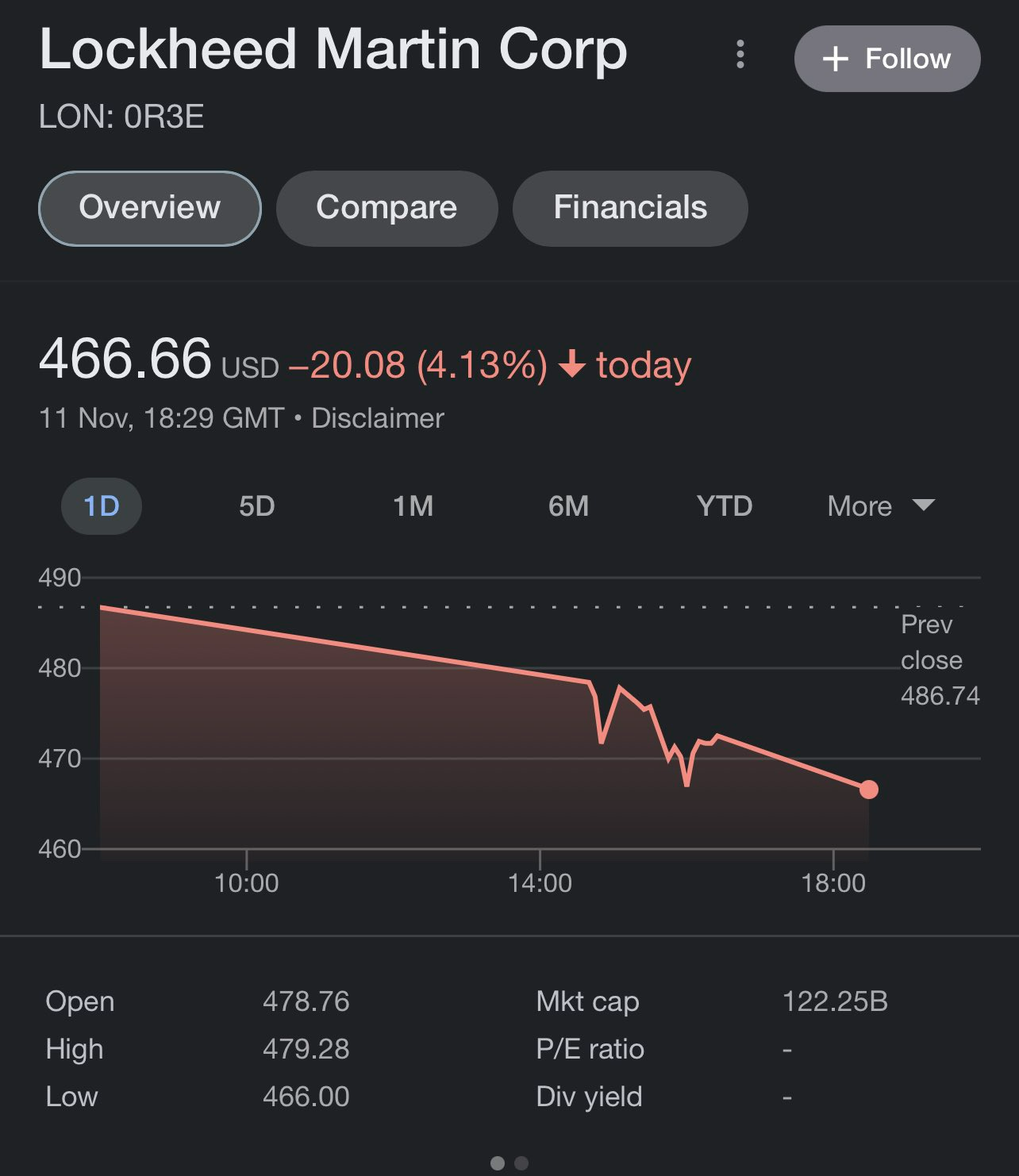 Eli Lilly and company met a similar fate when a parody account tweeted that insulin would now be free. 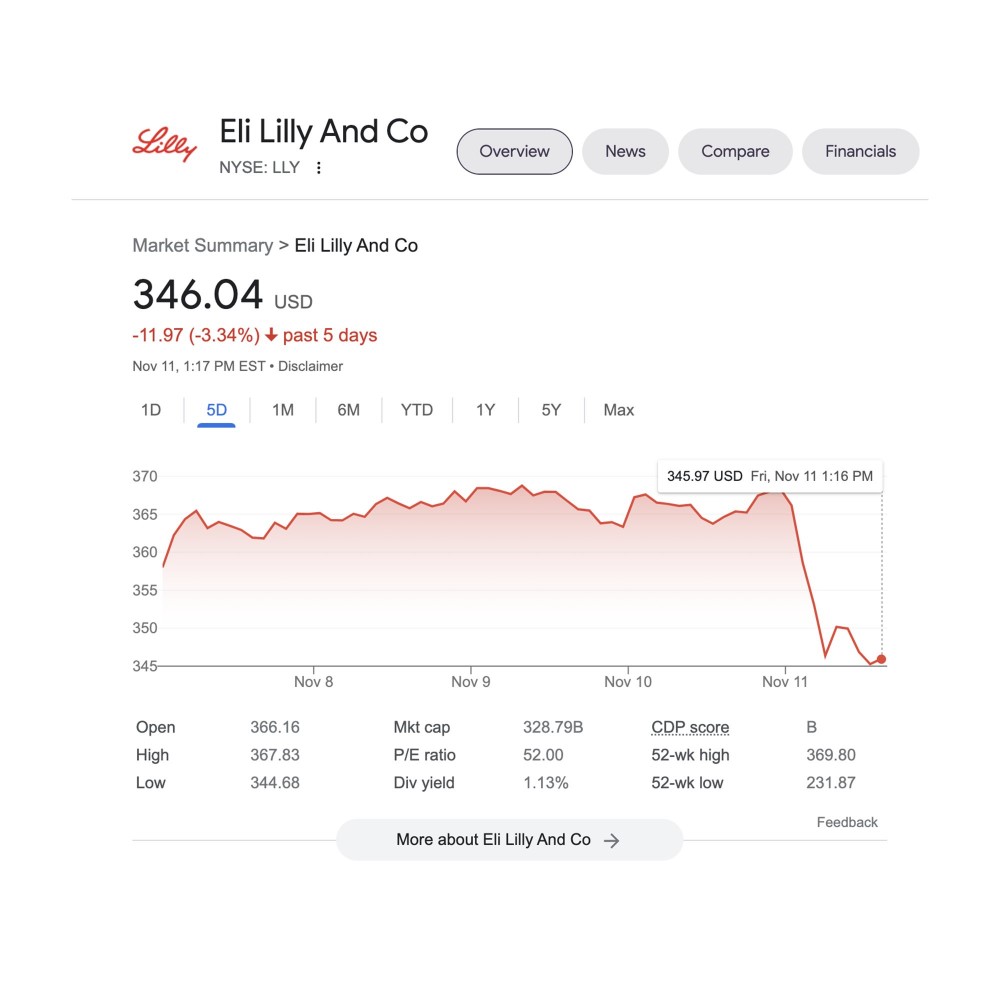 Following the fake tweet, Eli Lilly and Company was forced to put out a correction stating insulin would not be free, itself an awkward statement for the company to have to make given the long-simmering controversy around the high price of insulin, which many people need to live.

Meanwhile, fake Chiquita accounts have tweeted about overthrowing Brazil, and a Nestle account spoke to stealing water from people and then selling it back to them.

How to Protect Your Portfolio

Twitter is a massively important platform for brands, and with Musk’s ideas being rolled out haphazardly, it seems likely that chaos will reign for the foreseeable future. An equal weighting strategy, like the one employed in the Invesco S&P 500 Equal Weight ETF (RSP), could help investors limit their risk by spreading their exposure out across the S&P, making any one company’s Twitter misfortune negligible.

Satirists and activists are also targeting specific companies, and firms that have more evolved ESG practices could be more likely to avoid becoming the subject of a viral post that puts them in a dim light. This makes the Invesco ESG S&P 500 Equal Weight ETF (RSPE) a safer bet as Twitter continues to implode.