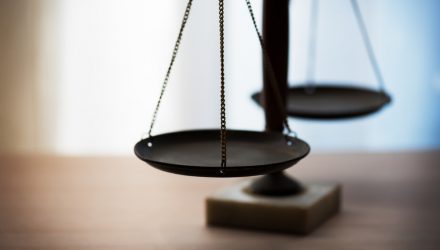 While the S&P 500 started the month on the front foot, up 1.6% at one point, risk appetite dramatically waned following Russia’s invasion of Ukraine and the subsequent sanctions by NATO allies, leading to the U.S. benchmark losing 3% in February, according to the February 2022 S&P 500 Factor Dashboard.

One major highlight in February was value’s continued outperformance; it is having its best start to the year against both growth and the S&P 500 since records began in the mid-1990s, outperforming growth by 9.5% year-to-date, according to the report.

The S&P 500 Equal Weight managed to limit its losses to just 0.9%, as some of the heaviest drops were suffered by the market’s largest blue chips, helping to explain why most factor indexes finished the month ahead of their capitalization-weighted parents.

The Invesco S&P 500® Equal Weight ETF (RSP) tracks the S&P 500 Equal Weight Index, in which component companies receive equal allocations, as opposed to being weighted by market capitalization. The weighting structure results in exposure that is considerably more balanced than other alternatives and has a heavier focus on value.

An equal-weight strategy, such as RSP or the Invesco ESG S&P 500 Equal Weight ETF (RSPE) can provide diversification benefits and reduce concentration risk by weighting each constituent company equally, so that a small group of companies does not have an outsized impact on the index.