You are at:Home»Portfolio Strategies Channel»Equal Weighting the S&P 500 Outperforms Again in May 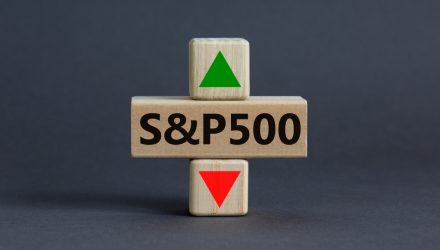 Equal Weighting the S&P 500 Outperforms Again in May

Equal-weight indexes have often outperformed their market cap-weighted counterparts, as demonstrated again by the S&P 500 Equal Weight Index during the month of May, maintaining equal weight’s trailing 12-month relative outperformance.

The S&P 500 EWI outperformed the S&P 500 by 0.8% in May, a continuation from the 2% outperformance demonstrated in April. Key performance contributors for equal weight were the underweight to technology and the overweight to energy, according to S&P Dow Jones Indices.

Over the past 12 months, the energy sector was the leader in both equal- and cap-weighted. Energy was the top-performing sector for both indexes in May.