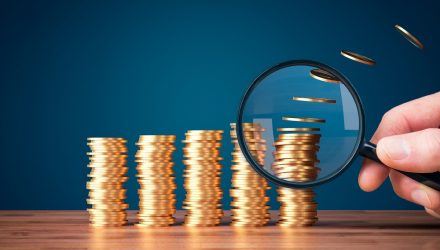 Bright Spots Can Be Found in Recent Inflation Data

Inflation has been top of mind as monthly snapshots continue to set new decade-level highs; however, bright spots can be found in the recent data.

“And even though last week’s PPI print was higher than expected, there were a few positive takeaways to be found,” Hooper wrote. “Service PPI went up by only 0.4% month over month. And the index for services for intermediate demand was unchanged in June, following seven consecutive advances. These suggest that service sector inflation may moderate in the near future.”

Additionally, longer-term U.S. inflation expectations are reasonably well anchored and becoming slightly better anchored, which arguably could provide the Fed with the cover to not tighten policy so significantly that a recession ensues, according to Hooper.

According to Hooper, the data suggests that the Fed is unlikely to hike rates by 100 basis points at its next meeting.

While inflation and recession fears have dominated in recent weeks, a new narrative is emerging as investors wonder whether it’s time to start buying up stocks again, citing cheap historical valuations and optimism in recent inflation data.