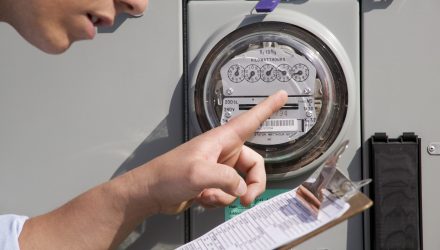 Poor-Performing Energy Sector is Bouncing Back

After spending considerable time as this year’s worst-performing sector, the energy patch is looking to end 2017 on firmer footing. For example, the Energy Select Sector SPDR (NYSEArca: XLE), the largest equity-based energy exchange traded fund, is up about 3% over the past week as oil prices are cobbling together one of this year’s best rallies.

“It’s no secret that Shell has ambitions to overtake Exxon as the world’s number-one oil company in terms of value,” reports OilPrice.com. “It’s actually on track to beat Exxon on cash flow from operations for full 2017. The Anglo-Dutch company is also considering a share buyback at some point in the future as financial performance improves and the company gains confidence that it can cover dividend payouts with cash on hand.”