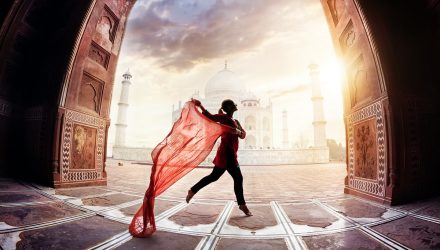 The latest round of political risks has fueled uncertainty in India’s benchmark, with volatility at levels not seen since May 2016.