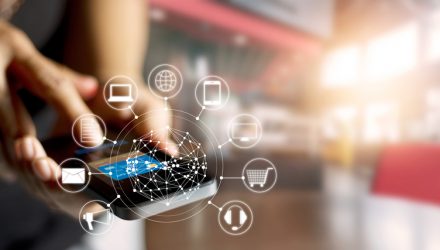 Technology company shares in the S&P 500 were among the worst performers Thursday, declining 2.1% and moving toward their largest monthly loss in a year.

On the other hand, the financial sector was looking much rosier as financial companies in the S&P 500 rose 0.4% after the Federal Reserve cleared the top six U.S. banks in the second part of the annual stress test, which signaled the banks to raise dividend payouts and share buybacks.