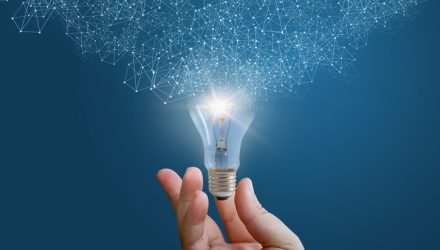 The energy sector is still the worst-performing sector in the S&P 500 this year and the Energy Select Sector SPDR (NYSEArca: XLE), the largest equity-based energy exchange traded fund, is still lower by almost 9% year-to-date, but there are signs of momentum for energy stocks.

“Exxon Mobil Corp. and Royal Dutch Shell Plc, the two most valuable producers, are competing for top honors on who can churn out the most profit and cash. Quarterly results from Chevron Corp., Total SA and BP Plc proved the companies can not only survive with oil at $50 a barrel — they can flourish,” reports Bloomberg.