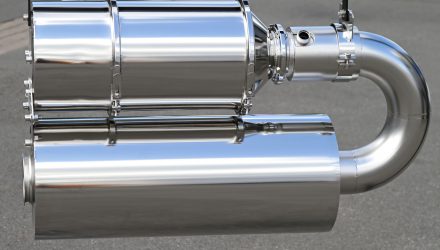 Among the largest contributors of industrial demand, robust global auto sales fueled greater demand for the precious metals as part of catalytic converters to diminish harmful gas emissions. About 40% and 75% of annual demand for platinum and palladium, respectively, apply to autocatalysts in combustion engines.

Some naysayers point to the growth of electric cars as a big risk to autocatalyst demand. Gold, though, argued that slowing sales growth, infrastructure build out and battery shortfall risks in the electric car industry  will drag on this segment and leave more room for autocatalyst demand. However, some market observers believe palladium demand will remain robust.

“A plethora of factors has been conducive to the latest palladium surge – rising gasoline sales in Europe, robust car sales in the predominantly gasoline market of China, hurricane-damaged households buying new cars in the United States, all this against the background of tight palladium production supplies. But will the current price level stay or is a massive bust lurking behind the corner? Evidence suggests the former,” according to OilPrice.com.

Other critics also contend that the popularity of ride sharing platforms indicate a peak in auto demand, which may reflect the weak U.S. auto sales among the Millennial demographic favoring a sharing based economy. This trend may actually spur higher total miles driven and reduce average vehicle lives. The shifting demand to higher total miles driven could potentially reshape the cyclical nature of the industry.