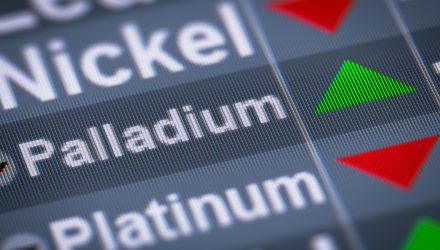 Palladium demand is growing on an international scale, but, and this is important for PALL, supply is again having problems meeting that demand. The global palladium market has been in a supply deficit for six consecutive years.

Russia and South Africa are the two largest palladium-producing countries and it is widely believed Russian supplies of the metal are declining.