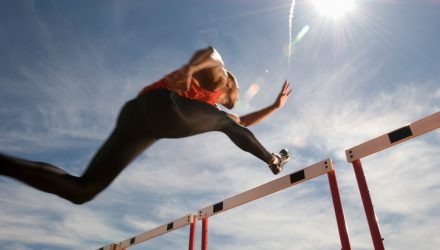 The ETF universe has attracted record inflows year after year, and the pace is only expected to quicken in 2018 as the ongoing shift from active to passive investing accelerates.

Goldman Sachs projects asset inflows into ETFs is poised to pick up pace next year and hit a record high, with flows into U.S. stock ETFs expected to surge by a third to $400 billion, reports Adam Samson for the Financial Times.

Fueling the increased dissatisfaction for traditional actively managed open-end mutual funds, many active managers have underperformed benchmark indices over the years, and investors are growing fed up with paying high fees for the underperformance.