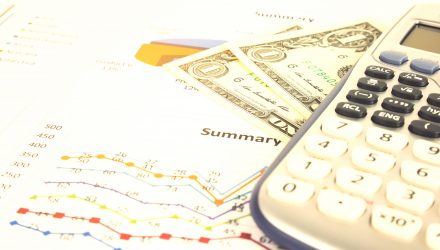 Since the start of the current bull market after the financial downturn wiped out a huge portion of investors’ wealth, the SPDR S&P 500 ETF has accumulated $172 billion in assets and outperformed 85% of active managers over the last 3-, 5- and 10-year periods, according to a State Street Global Advisors note.

Along with the growth and relative outperformance in passive indexing, SPY has enjoyed robust liquidity, with over 15 million shares of SPY now trading every hour. The S&P 500 ETF accounts for 27% of total ETF industry volume, or the equivalent volume of the next 14 largest ETFs combined.

“So why hasn’t IVV garnered the same type of swooning fanbase among options speculators as it has among ETF investors?,” according to Schaeffer’s. “There’s no big mystery here — it’s most likely because that seductively low expense ratio is as meaningless to those buying option premium as it is compelling to those buying into the fund directly. And with calls and puts on SPY already among the most heavily traded and liquid in the world, there’s not much motivation to go trolling through the thinly populated IVV options pits for a favorable offer.”

For more information on ETFs, visit our ETF 101 category.