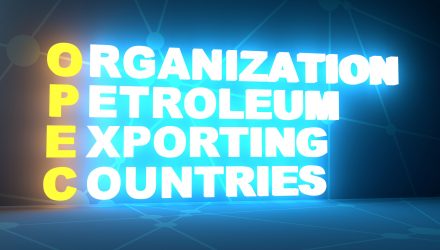 “Compliance with the OPEC/non-OPEC deal hit yet another record high because of a 70,000-bpd dip in April, putting collective production levels at 32.12 million barrels per day (mb/d),” reports OilPrice.com. “The losses are largely the result of ongoing declines in Venezuela, plus deteriorating production from aging oil fields in Angola. The strong cohesion among OPEC’s other members helped push the group’s compliance rate in April jumped to 162 percent, according to a Reuters survey, up slightly from March.”

Inside The OPEC Catalyst

OPEC’s ability to be unified in its output reduction efforts is crucial at a time when Russia, the world’s largest producer; and the U.S. are pumping oil at near record levels.