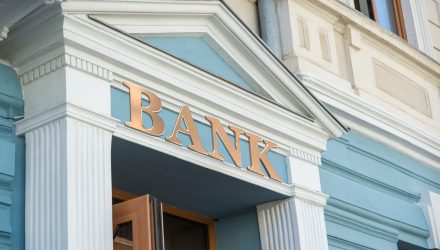 Those tensions grew last week when Republican Roy Moore was defeated in a special Senate election in Alabama, giving that state its first Democrat senator in two decades. It is expected that Senate Republicans and the White House will push to get tax reform finalized before the end of this year because Democrat Doug Jones, the winner in the Alabama race, is expected to oppose tax reform in its current state.

“The Financial Select Sector SPDR Fund, ticker XLF, also had a pair of withdrawals that were among its biggest of the year over the past four sessions,” reports Bloomberg. “Some of the market reaction also may be fueled by a ‘sell the news’ attitude, which strategists including B. Riley FBR’s Benjamin Salisbury sees as possible.”