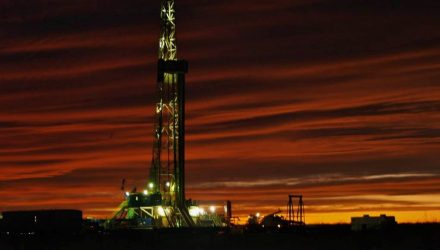 Oil Slides as Treasury Backs Off on Iranian Sanctions

“We want people to reduce oil purchases to zero, but in certain cases if people can’t do that overnight, we’ll consider exceptions,” said Mnuchin.

The sudden change of heart stems from Mnuchin saying that the Trump administration wants to avoid the disruption of global oil markets.  In the meantime, the U.S. plans to keep the pressure on Iran to make concessions regarding its nuclear program and missile tests, among other things.

After surpassing the $75 price mark–a 3.5-year high, WTI crude has fallen by about 9% the past week.