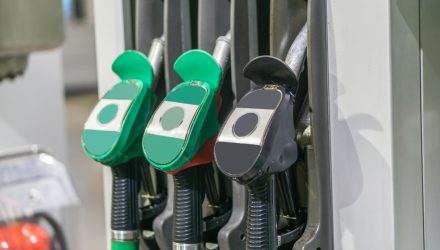 Supporting the gains in the oil services segment, Weatherford International shares surged 21.6% despite an earnings miss as Wall Street looked to the company’s free cash flow generation and improving earnings. The company has not reported a quarterly profit in four years and continued to struggle under massive debt since oil prices crashed in 2014, according to Reuters.

Nevertheless, traders grew more optimistic after Weatherford revealed adjusted loss narrowed to $140 million or 14 cents per share from $329 million or 33 cents per share a year ago. Analysts also pointed to EBITDA beat and free cash flow of $65 million.

“Weatherford was able to continue to execute its transformation initiatives despite a volatile commodity price environment in the fourth quarter and post positive free cash flow,” analysts for Evercore ISI wrote in a note.