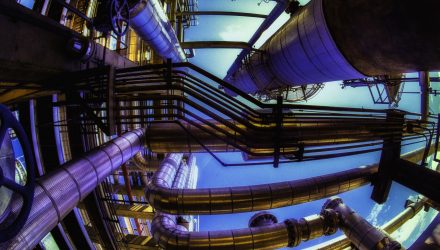 Equity-based energy ETFs are delivering some solid performances this year. Standouts in that group include funds tracking exploration and production stocks, such as the iShares U.S. Oil & Gas Exploration & Production ETF (Cboe: IEO).

“The ETF is forming a flat, base-on-base pattern. The potential buy point is 77.94, but ETF investors can consider the past week’s move back above the 50-day moving average as an entry. ETFs tend to move slower than individual stocks, so earlier entries such as this can be advantageous,” reports Investor’s Business Daily (IBD).

“But most energy ETFs are closely linked to the price of oil, which is a risk factor endemic to these types of funds. For the past 12 months, there’s been a significant correlation between the price of crude and iShares U.S. Oil & Gas Exploration & Production,” according to IBD.