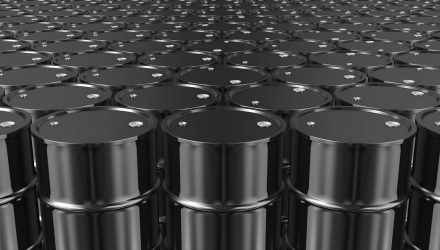 “Given the high levels of price volatility we’ve witnessed over the last month, a $2 daily move isn’t really anything other than signs we continue to have price volatility,” Gene McGillian, vice president of market research for Tradition Energy, told Reuters.

Oil prices strengthened along with other risk assets, like U.S. equities, on Wednesday. However, weak manufacturing data from China added to ongoing concerns over a slowing global economy while increased output from large oil producers, such as Russia, also weighed.