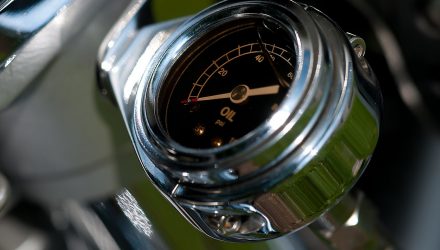 OPEC remains concerned about the level of production by U.S. shale producers and the cartel is urging its U.S. rivals to pare output to support prices. According to the Energy Information Administration, crude oil product could hit 9.9 million barrels per day in 2018, which surpasses the prior high reached in 1970 of 9.6 million barrels per day.

“U.S. oil production surged above 10 million barrels a day for the first time in four decades, another marker of a profound shift in global crude markets,” reports Bloomberg. “New drilling and production techniques have opened up billions of barrels of recoverable U.S. oil in shale rock formations in the past 10 years, reversing decades of declining output and turning the nation into an exporter.”

The energy industry has grown more efficient after cutting costs in response to the plunge in crude oil prices in previous years, so they are now in a better position to improve revenue at lower oil prices.

“Nationwide output climbed to 10.038 million barrels a day in November, the Energy Information Administration reported Wednesday,” according to Bloomberg. “That’s the highest level since November 1970 in monthly data collected by the U.S. agency since 1920. It comes with West Texas Intermediate crude selling for about $64 a barrel, a price that could spur even more drilling.”