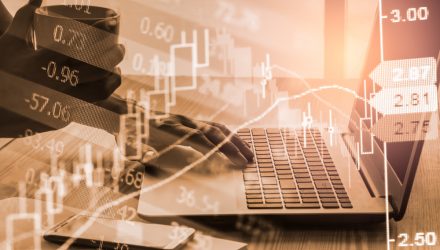 After a drone and missile strike that destroyed fuel trucks and killed three people, the Houthi movement warned of targeting facilities. Meanwhile, the UAE said it reserved the right to “respond to these terrorist attacks.”

“The damage to the UAE oil facilities in Abu Dhabi is not significant in itself, but it raises the question of even more supply disruptions in the region in 2022,” Rystad Energy’s senior oil markets analyst Louise Dickson told Reuters.

“The attack raises the geopolitical risk in the region and may signal the Iran-U.S. nuclear deal is off the table for the foreseeable future, meaning Iranian oil barrels are off the market, boosting demand for similar grade crude originating elsewhere,” Dickson added.

The attacks have escalated hostilities between the Iran-aligned Houthi group and a Saudi Arabian-led coalition.

Increased tensions between Ukraine and OPEC+ member Russia have further added to risks in the global supply outlook.

The ongoing geopolitical price premiums come as some producers within the Organization of the Petroleum Exporting Countries struggle to meet allowed capacities under the OPEC+ agreement with Russia and allies to further pump out 400,000 barrels per day each month.

Meanwhile, on the demand side, the initial fears of a dent in global demand due to a wave of infections from the COVID-19 Omicron variant never panned out. In a recent report, OPEC forecasted that the world would consume 100.8 million barrels of oil per day this year, or up 4.2 million barrels a day from 2021, the Wall Street Journal reports.