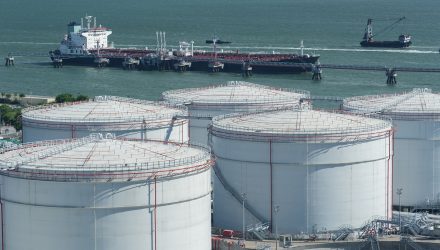 Last week, “a number of events fueled a two-sided trade including a tightening of U.S. supply and the announcements of U.S. sanctions against Venezuela. Weak manufacturing PMI data from China also weighed on prices as well as a dovish outlook by the U.S. Federal Reserve,” according to OilPrice.com.