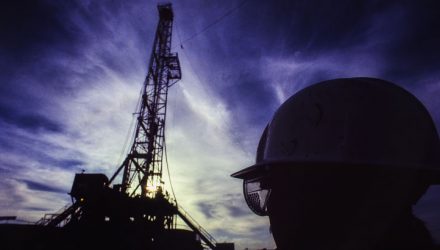 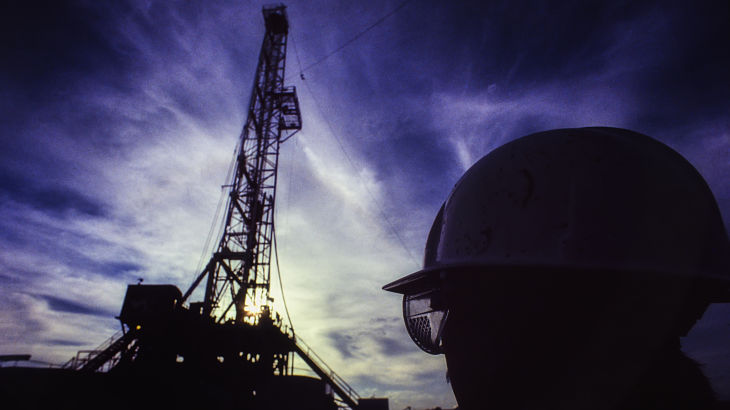 The United States Oil Fund (NYSEArca: USO), which tracks West Texas Intermediate crude oil futures, is lower by 3% over the past week as markets view oil prices as stuck in neutral for the time being. However, some commodities traders are looking to reduced supply as a potential catalyst for downtrodden oil, one of this year’s worst-performing commodities.

“But a lot of the assumptions regarding an ongoing state of oversupply are based on the swift return of U.S. shale, plus rising production from Libya and Nigeria, all of which will roughly offset the production cuts made by the rest of OPEC,” reports OilPrice.com. “’The rising rig count in the U.S. will lead to more production, it is assumed, “casting doubt on rebalancing efforts,’ JBC Energy said.”

While demand has yet to catch up to elevated supplies, rebounding economies in Europe and steady economic growth in the U.S. could at least keep oil prices steady around current levels in the second half of 2017.