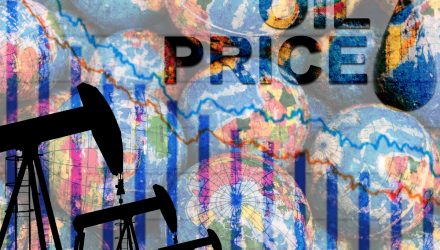 Back in June, Saudi Arabia led OPEC and its allies to end 18 months of production cuts and pump out more crude oil in response to diminished Venezuelan output and pressure from President Donald Trump over rising gasoline prices.

However, the cartel’s decision could be revised due to the risk of rising oil inventories and forecasts for rising output among competitors, namely U.S. shale oil. Furthermore, there are concerns over a potential slowdown in the global economy, which may contribute to diminished demand.

“It is beginning to look alarming in the sense that the resurgence of non-OPEC supply – in particular shale oil from the United States – is putting a lot of pressure on this fragile equation,” OPEC Secretary-General Mohammad Barkindo said in Abu Dhabi. On the demand side, “we’re beginning to see signs of deceleration in 2019. Now the result of that is projecting a buildup of stocks to the level we saw in 2014.”